Cyclone or Hurricane, or Typhoon, Which One is it? 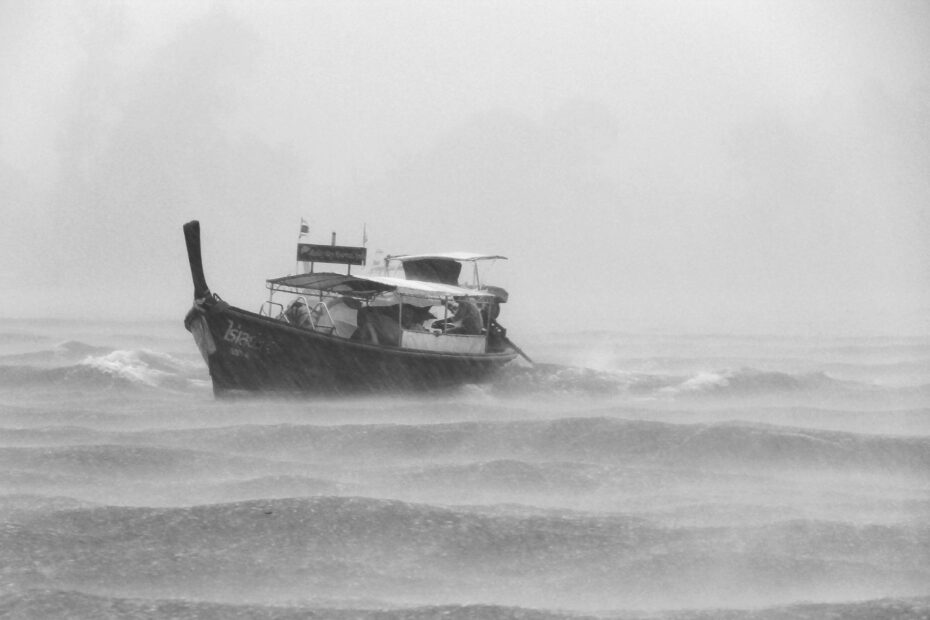 Recently, after extensive research, I finally understand that cyclones, hurricanes and typhoons are one and the same. A tornado, on the other hand, is an entirely different entity in itself, but can occur as a result of a hurricane. Let me explain.

To begin, a cyclone is an all inclusive term for warm centered low air pressure systems that occur over tropical/ subtropical waters with converging circulating winds resembling thunderstorm activity and which dissipates over land. Additionally, small whirl winds or dust devils, tornadoes and tropical and extra tropical systems may turn up. Its entire lifespan from birth to death is measured in days.

In the Northern Hemisphere a cyclone rotates counterclockwise, whereas in the Southern Hemisphere it rotates clockwise. The difference in terms depends mainly on sustained wind speeds and which part of the world this system occurs. For example:

After finding all that out, I was somewhat taken aback. Who knew it takes so much to say one thing? I also found that although tornadoes and hurricanes or cyclones are both atmospheric vortices, they have nothing more in common.

A tornado is a violently destructive rotating dark, funnel-shaped column of air extending between a convective cloud and the Earth’s surface. With ideal conditions, such as thermal instability, high humidity and with warm moist air coupled with low levels of cool drier air above, a tornado can form anywhere in the world.

A tornado lasts only minutes, covers a small area and is often seen in groups. They are most common in the U.S. and are seen most frequently around the Rocky and Appalachian Mountains paired with heavy rain, lightning and thunder. A tornado is an overland event requiring massive vertical shear of horizontal wind, but may also take place over water (then called a waterspout).

In addition to cyclones and hurricanes, rain or water related phenomenon that occur globally are: monsoons, tsunamis or thunderstorms. Monsoons are seasonal shifts of wind created by temperature variances that form over land with an abundance of rain. They are most common in South and East Asia and the Southwestern United States.

A tsunami is a tidal wave caused by a displacement of a large body of water (ie lakes or oceans), where water moves inland. Wave lengths can be 120 miles and waves can travel at 500 mph. Each cycle of waves take 20-30 minutes to complete. This type of event devastates coastal areas and is a result of earthquakes, volcano eruptions, underwater explosions, landslides and meteorological conditions. 80% of the time tsunamis form in the Pacific Ocean, mainly near Japan.

Thunderstorms are brief violent events that can be characterized by thunder, lightning, heavy rain, hail, icing and gusts of wind. The most severe conditions may produce tornadoes. Supercells, another form of thunderstorm are characterized with rotating, intense updrafts that produce severe weather, ie hail, straight-line winds and tornadoes.

In conclusion, there are only two vortices rather than several: the cyclone and the tornado. They differ in size, conditions and occurrence and therefore, are complete opposites. Monsoons and tsunami’s are indigenous to Asia and the Pacific and have nothing to do with circulating clouds, but involve wind shifts and water waves.

Thunderstorms can manifest globally when the conditions are right, but are more of a show of lightning, heavy rain and wind. Although, the scope of these events may vary, they are all menacing and destructive forces of nature that we must deal with on a regular basis. And, with forewarning technology and evacuation efforts the most lives can be spared.

“Stages of Development: from Tropical Depression to Hurricane.” WW2010 (the Weather World 2010 Project):.