Why Do Some People Not Heed Weather Warnings 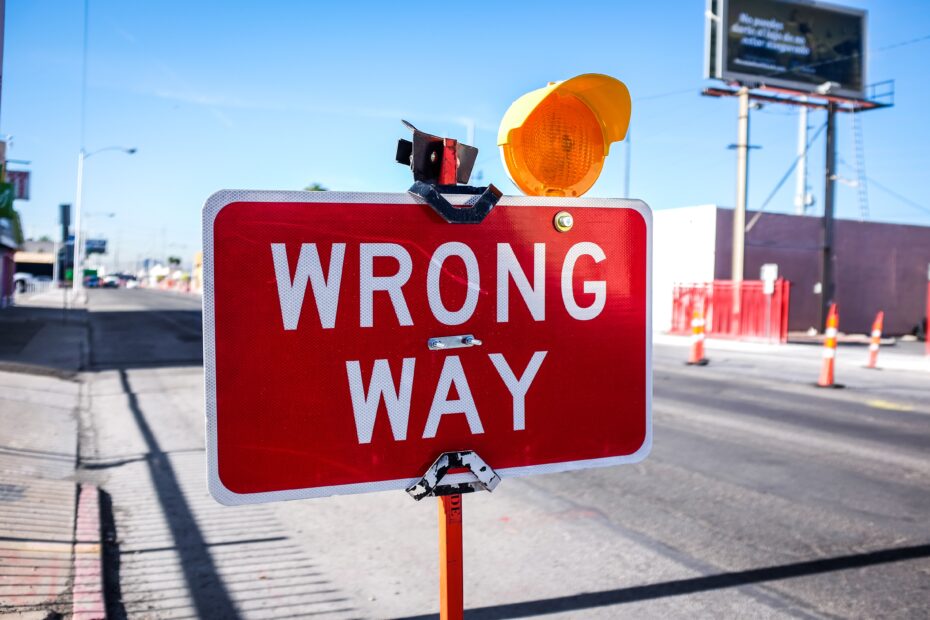 The National Weather Service (NWS) through its parent agency, the National Oceanic and Atmospheric Administration (NOAA) formed an assessment team to evaluate the service provided through NWS forecast and warning products provided to the public. One purpose of the review is an overarching goal of NOAA to support hazard resilient communities. The team additionally looked at why people failed to heed warnings of approaching severe weather and identify reasons for the extraordinary loss of life during this period.

Weather forecasters anticipated the arrival of the tornado outbreak and forecasts were publishes days ahead of the event. Hazardous Weather Outlooks (HWOs) were prepared and released to Emergency Managers (EMs) up to four days prior to the outbreak. Key factors indentified in the report for the many storm related fatalities were:

One factor highlighted in the survey of storm survivors was the lack of concern over the approaching severe weather. This occurred in part because many people felt that it was much to early in the season for a tornado to strike. Historically, residents anticipate tornadoes to happen in spring or summer, not in February. Another factor discussed is the concept of optimism bias, were people believe that bad thing only happen to others.

Recommendations Made by the National Weather Service to Improve Warnings

The NWS made a number of findings and recommended some improvements the agency could make to improve public safety. Societal impact studies are being pursued by the agency to better understand how people perceive risk and react to safety warnings. Wording in the tornado warnings needs to better convey impending danger and the threat to life posed by the approaching storm. Coordination between individual weather service forecast offices could be strengthened. The agency needs to conduct more outreach to the public concerning the risk of winter season tornadoes.

The National Weather Service offers valuable and time sensitive warnings of approaching severe weather. It is important for everyone to take advantage of these safety tools.