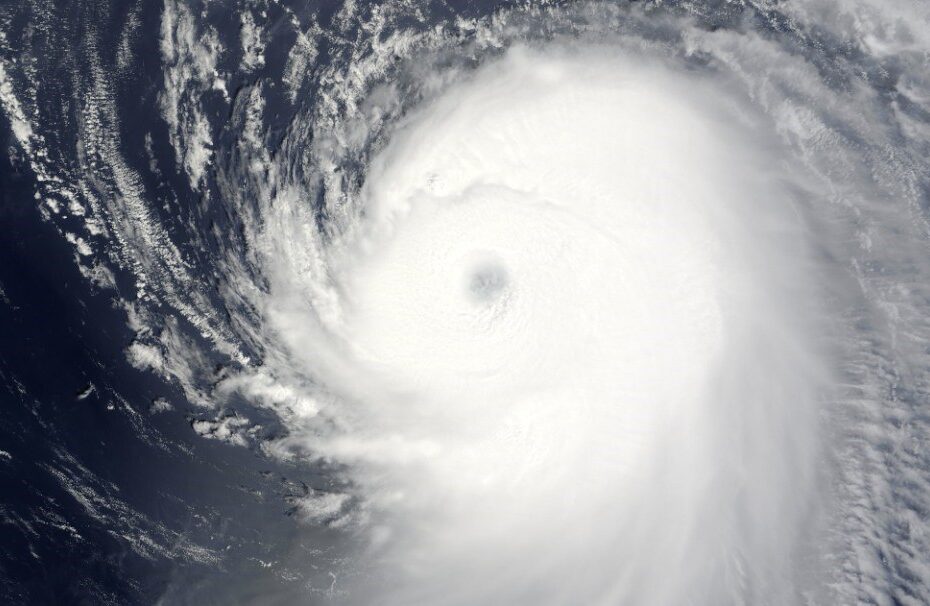 The United States, like most other countries affected by tropical cyclones, also called hurricanes, has developed a scale to measure the storms’ intensity. The National Hurricane Center calls their scale the Saffir-Simpson Scale. It divides all hurricanes in the Atlantic Ocean and Northeast Pacific Ocean into five categories, determined by their sustained wind speeds.

This system was originally developed by Herbert Saffir, a civil engineer, and Dr. Robert Simpson, the director of the National Hurricane Center (NHC) in 1971. Their intention was to express the expected structural damage that could be caused by a hurricane with a given maximum wind speed. Mr. Saffir and Dr. Simpson believed that this intensity scale would be a beneficial guide to civil engineers when establishing building codes in hurricane-prone areas.

In 1973, the Saffir-Simpson Hurricane Scale was released to the general public. At this time, the scale incorporated wind speeds, central pressure and storm surge as part of the categories. The central core pressure was used during the 1970s and 1980s as a proxy for wind speeds, because reconnaissance aircraft flights measuring wind speeds and other factors were not commonly available until the 1990s.

Storm surge was also a common indicator on the original hurricane scale, which is not present on the experimental hurricane scale that the NHC is developing (under development in 2009). The removal of storm surge is in an effort to reduce confusion regarding the potential damage of a hurricane, since storm surge height is affected by a variety of factors, including hurricane size, hurricane speed and angle to the coast, depth of near-shore waters, and shape of the shore line.

The best preparation for anyone living in a hurricane prone area is to prepare an emergency kit and have the supplies at home prior to hurricane season to secure it. Residents should always listen to the updated watches and warnings issued by the U.S. National Weather Service’s National Hurricane Center, and if an evacuation is issued for the area, leave. Property is replaceable, but lives are not.

The Saffir-Simpson Scale is a guide for the potential storm damage resulting from a hurricane. It’s important to remember that the scale does not estimate the damage resulting from other hurricane-related weather such as tornadoes, flooding resulting from rainfall, and storm surge. The damages from the listed will apply to the coast with peak wind speeds and other areas will receive less damage. However, if a storm moves very slowly over an area even a Category 1 hurricane can cause total destruction of property. In Florida, South Carolina or North Carolina, a residence constructed according to the latest building codes has a chance of reduced structural damage.