Tornado Safety – How To Survive A Tornado 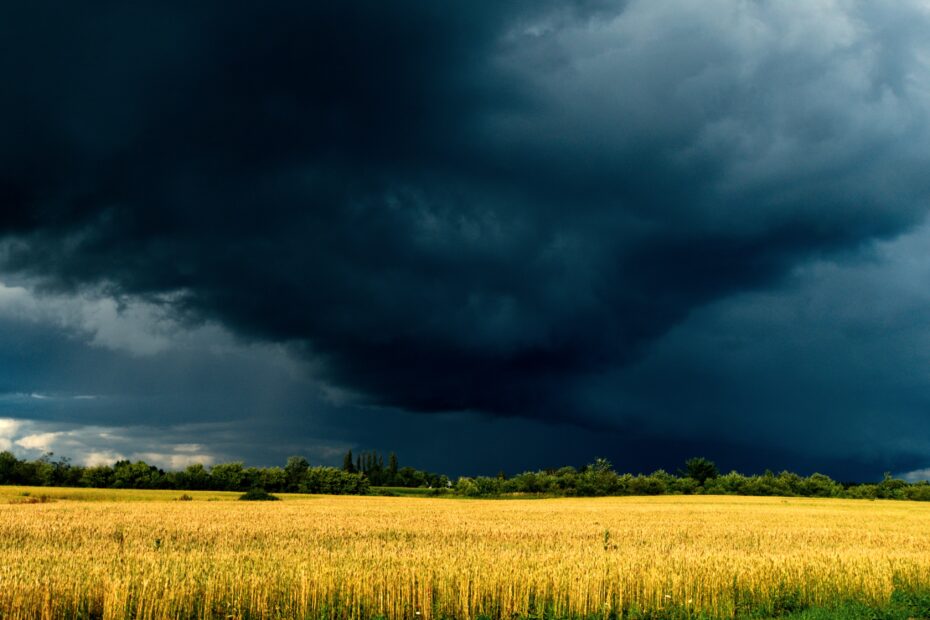 The traditional tornado season runs from April through June. These are the most active months but tornadoes can and do strike at any time of year. Knowing the proper tornado safety actions can greatly increase your chances of surviving a tornado. Tornado safety is not complicated, and is not hard to learn, but it can save your life.

Tornados form out of thunderstorms. These storms are most common in the spring months when conflicting cold and warm air masses collide. When the conditions appear favorable for the development of tornados the National Weather Service will issue a Tornado Watch. These are issued for large areas and can last for an extended period of time. While a tornado watch does not mean a tornado has been indicated or seen, the watch should still be taken very seriously.

The strength, or wind speed, of a tornado is rated on a scale known as the Fujita scale. The original Fujita scale has six levels of tornado ratings. The six ratings list the wind speeds found within the tornado.

The Enhanced Fujita Scale has been modified slightly. All ratings still represent the wind speed within the tornado.

When examining the number of tornado related deaths each year it is obvious the average number of deaths has dropped substantially in recent decades. This is due in large part to better radar systems, better warning statements as well as tornado warning sirens.

Tornado Safety – In Your Home

When a tornado warning is issued, or when threatening conditions appear, take shelter immediately. If your home has a basement take shelter there. If there is no basement move to the lowest level in the home. Get under a heavy piece of furniture. If in a bathroom, hide in the bathtub. If at all possible take a mattress with you and hide under it.

Be careful when venturing out after the storm. If the storm struck close by or struck your home there is the possibility of downed power lines and damaged utility lines. Structural damage may also have occurred so move about with caution and keep your family members close.

If in a manufactured home seek shelter in a more permanent structure. The fierce winds of a tornado can overturn, mangle and give flight to mobile homes. In most instances you are safer seeking shelter in a low lying area away from the mobile home.

Tornado Safety – In Your Car

If you encounter a tornado while in your car, you should exit your vehicle and seek shelter in a permanent structure. If no structure is available lay face down in a ditch or other low area. Cover your head to help protect yourself from debris. Attempt to take shelter away from overhead power lines or large trees which may be toppled in the high winds.

Do not try to outrun a tornado in your car. If the tornado is a safe distance away, you may drive at right angles away from the storm. Tornados will often change directions rapidly and without warning, do not linger to watch or take pictures. Use the time you have been afforded to seek shelter, the option may not be available even moments later.

Tornado Safety – If Caught In The Open

If caught in the open you can best protect yourself by seeking shelter in a low lying area or ditch. Remain as far as possible from overhead power lines. Keep in mind trees can be blown down by tornado winds. Seek shelter on the side of the tree from which the wind is blowing. In this manner the trees will fall away from you.

The immediate danger is from the tornado winds and the debris they carry. As the storm passes other danger will remain and may even become more prevalent. Lightning, large hail and flash flooding are also possible in the area of heavy thunderstorms capable of producing tornados.

Do not ignore tornado watches when issued and take immediate action when a tornado warning is issued for your area. You should not rely totally on weather warnings for your safety. Watch the skies as storms can develop quickly and tornados can and do strike before warnings are issued. Ultimately your safety is in your hands, and will depend on your prompt and proper action.