The Impact of Global Warming on the World’s Arctic Region 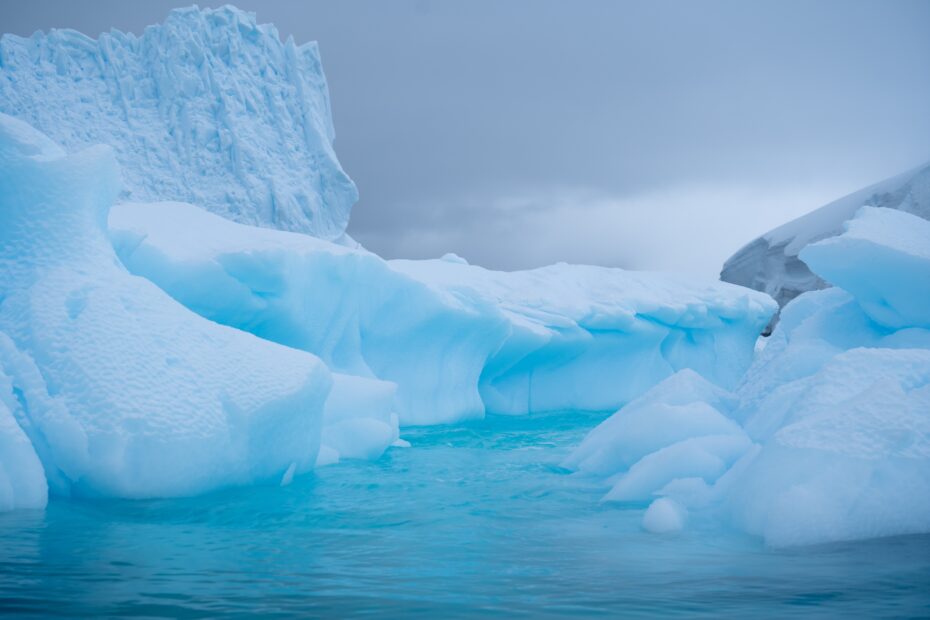 According to the Natural Resources Defense Council (NRDC), “average temperatures in the Arctic are rising twice as fast as they are elsewhere in the world.”

The Pew Center on Global Climate Change has indicated, “while the world as a whole warmed about 1°F over the entire 20th century, parts of the Arctic have warmed by 4-5 F degrees just since the 1950s”.

As a result, the permanent ice cover in the Arctic is melting and rupturing. A good example is the Ward Hunt Ice Shelf. It is the largest area of solid ice in the Arctic, which had remained unbroken for over 3,000 years. In 2000, it started rupturing and by 2002, it split from top to bottom. Since then, large pieces have been breaking off. And in 2008, the largest ice shelf in the Northern Hemisphere has fractured into three main pieces.

The polar ice cap is also shrinking and the NRDC states, “NASA satellites show that the area of permanent ice cover is contracting at a rate of 9% each decade. If this trend continues, summers in the Arctic could become ice-free by the end of the century.”

Just as global warming is affecting the Arctic, the melting of the ice cap is accelerating global warming in the rest of the world. Ice masses reflect the sun’s radiation and keep temperatures colder. Water and land have lower reflectivity capability known as albedo. As the covering of ice and snow melts, the earth gets hotter by absorbing more sunlight.

The Effects of Global Warming on the Arctic

The breaking of the Ward Hunt Ice Shelf had a huge impact on the Arctic. The freshwater lake contained within the shelf disappeared and drained into the ocean. This forced the wildlife to move to other areas and it wiped out the delicate ecosystem.

With the changing of the animals’ migration and feeding patterns, the native people in the Arctic are facing the possibility of not being able to access or find new hunting grounds. In addition, the thawing of additional tundra space and the thinning of the sea ice has made it dangerous for the indigenous people to travel and hunt in these areas. As a result, the population is gradually moving to different areas of the Arctic in order to retain their way of life.

As the ice cap continues to melt, the water levels rise. Villages along coastal areas are in danger of flooding and will eventually need to move to higher ground.

The tundra contains large amounts of carbon so a permanent thawing will cause the release of carbon dioxide into the atmosphere. This will accelerate global warming and the greenhouse effect.

The Effects of Global Warming in the Arctic on the World

The biggest impact from the melting ice cap will be the rising water levels in the oceans. According to Wired.com, “summer sea ice may disappear entirely and, combined with a rapidly melting Greenland ice sheet, will likely help raise the world’s sea levels 3 feet by 2100, swamping homes from Florida to Bangladesh. “

The overall rise in global temperatures could change agriculture. Certain crops require cooler weather and other crops cannot withstand intense heat. Winter wheat crops need cold weather. For summer wheat, the hot temperatures could produce drought conditions. There could be a northward shift of these crops or the need to create a hybrid of wheat that could adapt to the changing climate.

There is another sign of global warming in the Arctic. The thaw in the summer of 2007 made the Northwest Passage ice-free for the very first time. Although ships cannot pass through during the winter, there has been a steady reduction of ice every year thereafter.