Killer Tornadoes – When, Where And How Often? 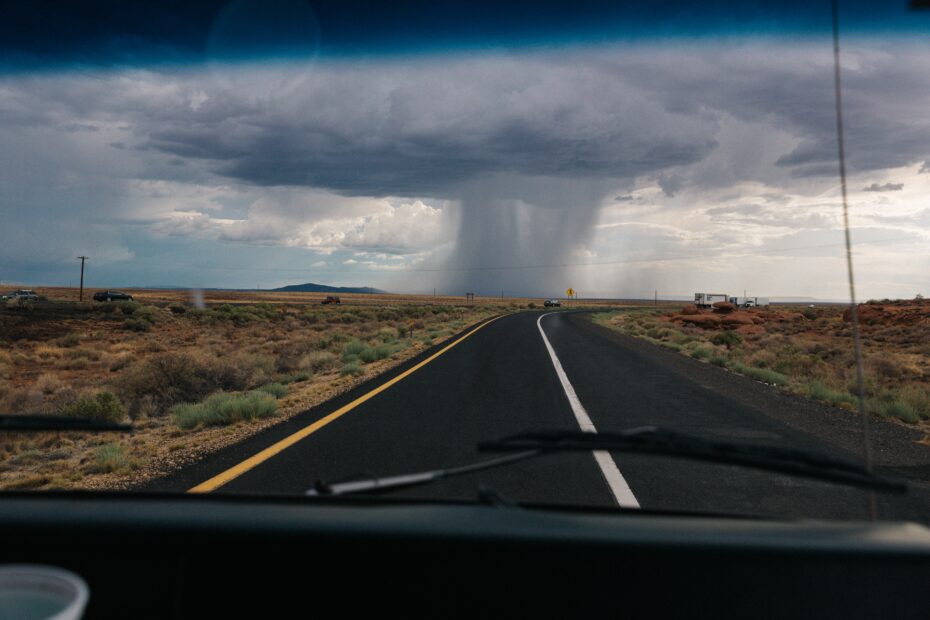 Tornadoes can happen at any time of the year and anywhere in the world. This said, tornadoes are far more likely to take place in the spring months and the vast majority of tornadoes occur in the United States. More preciously, the majority of tornadoes take place in tornado alley. This is an unofficial area of the United States which covers basically the area east of the Rocky Mountains and west of the Appellation Mountains.

The states with the highest risk of tornadoes include Texas, Oklahoma, Kansas, Missouri, Florida, Nebraska, Iowa and Illinois. The number of deaths attributed to tornadoes has dropped steadily over the past decades. Credit for this decline is given to better forecasting, better weather radar, and better early warnings systems.

States With The Most Killer Tornadoes

There are a number of reasons why certain states have a higher number of killer tornadoes. One theory is that the states such as Arkansas, Alabama, and Mississippi there are heavier forest, heavier precipitation, and many of the storms hit these areas after the sun has set. All of these combine to limit visibility and raise the danger level for people in their path.

As far as tornadoes go, an EF5 tornado is as bad as it gets. These tornadoes are huge, can remain on the ground for prolonged periods of time, and are quite often fatal. Fortunately EF5 tornadoes are rare occurrences and only four have been recorded since 1998.

In 1999 Oklahoma experienced an EF5 which was 1430 feet wide and remained on the ground for 37 long miles. This storm killed 36 people and injured another 1430. The loss of life in this storm was amazing, but it also caused a reported $1 billion in property damage.

Kansas was hit by an EF5 in 2007 when a tornado which was an astonishing 3000 feet wide cut a path nearly 29 miles long through the state. When the sky cleared there were 11 people dead and 63 injured. The storm also resulted in $250 million in property damage.

The EF5 tornado hit in 2008 in the state of Iowa. The storm was reported to have been 2100 feet wide and traveled an amazing 41 miles on the ground. The result was 9 fatalities, 70 people injured and over $100 million in property damage.

Joplin, Missouri, on May 22, 2011, killing 158. An additional three to eight fatalities occurred indirectly as a result of the storm. This was the first tornado of any intensity to kill more than 100 people since the Flint, Michigan, twister of June 8, 1953, when 115 perished (another F5 event and the seventh-deadliest single tornado in U.S. history). Source

Months With The Most Tornadoes

Although tornadoes can happen any time of the year, certain months are far more likely to span tornadoes. Since 2008 the months with the most tornadoes are May with 967 tornadoes and June with 886 tornadoes. Combined, the months of April, May and June account for over 58 percent of all tornadoes.

The Fujita scale is actually intended to rate the damage of a tornado rather than the actual wind speeds, however each number on the scale has an associated wind speed. The original Fujita scale was replaced with the enhanced Fujita scale after data of storm damage was analyzed.