Is It Better to Be Inside or Outside During an Earthquake? 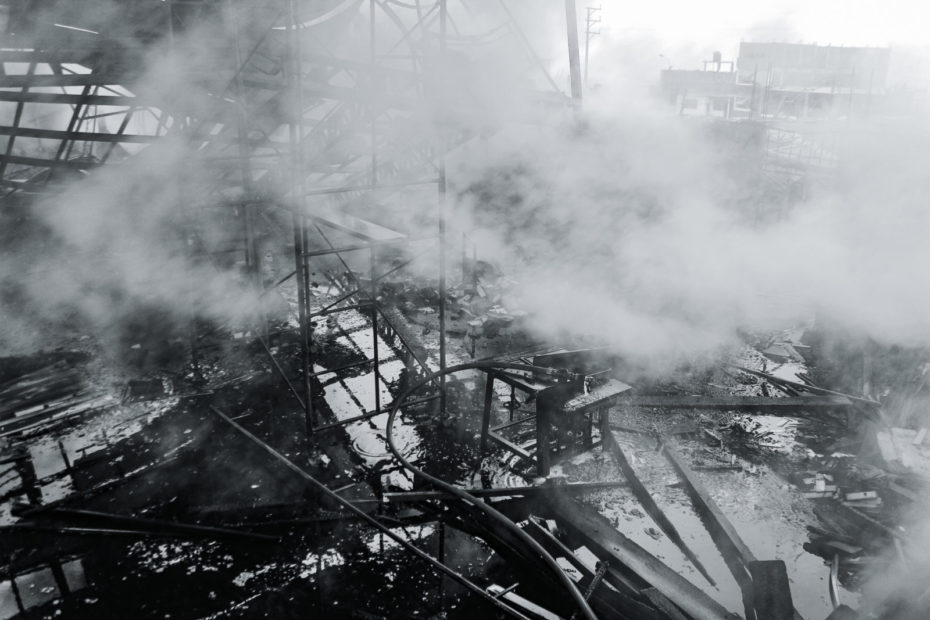 When you feel the ground under your feet trembling, there is an international consensus on how you should behave.

The protection of the earthquake is reduced to three basic steps:

What to do during an earthquake in these situations:

The main point is to try not to move and to immediately protect yourself as best as possible where you are. Earthquakes occur without notice and may be so powerful that you won’t be able to move or crawl, so you’ll most likely be knocked to the ground where you are. You will never know if the initial jolt will turn out to be the start of the big one.

In addition, studies of injuries and deaths caused by earthquakes in the U.S. over the last several decades indicate you are much more likely to be injured by falling or flying objects (TVs, lamps, glass, bookcases, etc.) than to die in a collapsed building. “Fall, Cover, and Hold On” provides in most cases the best overall level of protection.

There are also a few things you really shouldn’t do. 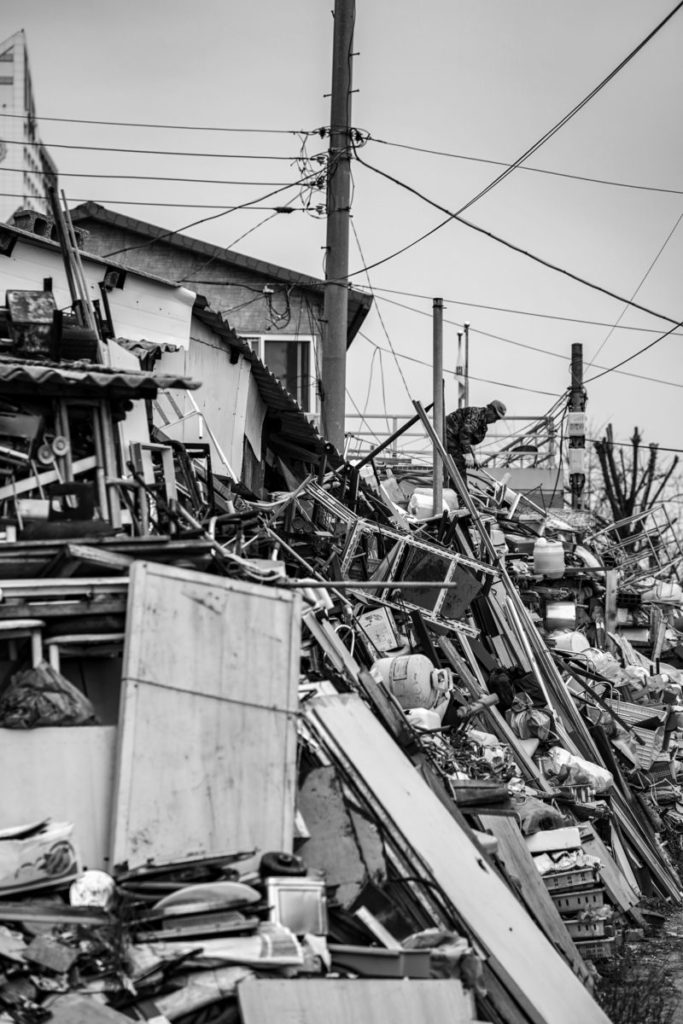 Don’t run out of there. Trying to run in an earthquake is risky as the ground shakes and rocks or glass can easily cause you to fall or be injured. It is especially dangerous to run outdoors, as glass, bricks or other building components can fall. Also, remaining inside and going under a table is much better.

Information provided by The Great California Shake Out.

Tags:disaster preparednessearthquakeIs It Better to Be Inside or Outside During an Earthquakewhat to do during a disaster