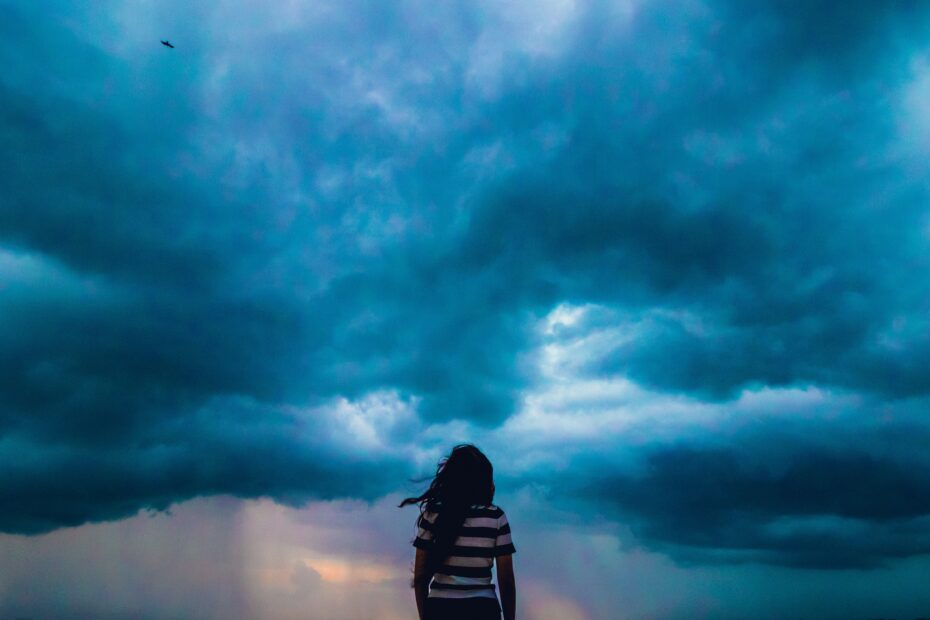 Hurricanes, while not the most frequently occurring natural disaster, often leave catastrophic property damage and personal injury in their wake. The danger of the actual storm is compounded by the risks of flooding and the hazards faced by workers and volunteers in disaster area clean-up efforts.

Hurricane Damages and Injuries Can Be Staggering

Hurricane Katrina, described by The National Hurricane Center as “one of the most devastating natural disasters” in U.S. history in this Weather News article, caused $81 billion in property damage and the loss of 1,833 lives. An additional 30,000 to 40,000 people received triage in shelters for those with medical needs during the period of pre- and post-storm evacuation. (Environmental Public Health Impacts of Disasters, 2007; 16. The National Academies Press.)

In the flooding and clean-up that followed, many more sustained injuries. According to the Centers for Disease Control’s Division of Injury Response, 7,543 residents and rescue workers suffered non-fatal injuries between September 8 and October 14, 2005, in the aftermath of Hurricane Katrina. The leading causes of injury during that time period were falls and cuts/stabs/piercings. (Journal of Safety Research, 2006;37(2):213-7. Epub 2006 May 12.)

Each household should prepare or purchase a hurricane survival kit to ensure a supply of drinking water, non-perishable food, clothing, bedding, and other tools and supplies for at least 72 hours following the hurricane. See Hurricane Survival Kit: Supplies Needed to Stay Safe After Disaster in an Emergency State for instructions on buying or making a complete survival kit.

In addition, hurricane preparedness requires a previously thought out evacuation plan, securing the home and other valuable property, and a plan of action in case evacuation becomes impossible. Read Hurricane Preparedness for more information on disaster planning and survival.

First aid kits as a part of a hurricane survival kit may be purchased or made at home. All emergency medical supplies should be kept sterile in waterproof, shatter-resistant containers. Always open and inspect the contents of a pre-packaged first aid kit to ensure it contains the following, as recommended by the American Red Cross (print and use as a checklist):

First aid kits should also include a first aid manual, available at American Red Cross local chapters across the country.